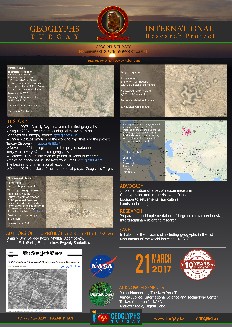 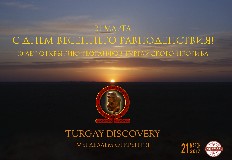 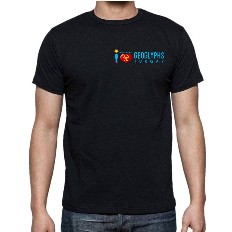 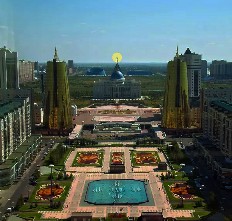 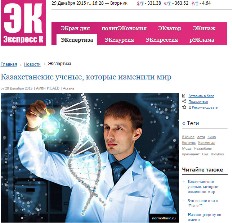 Stillness in the Storm
http://sitsshow.blogspot.com/2015/12/10-mind-boggling-historical-and.html 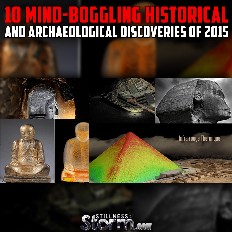 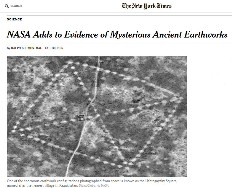 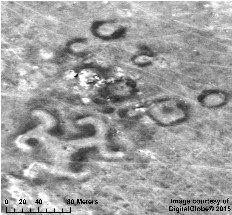 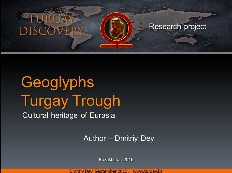 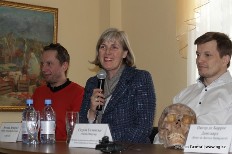 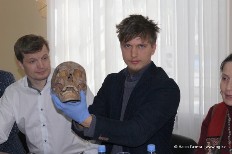 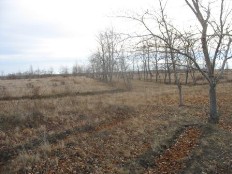 New Mexico Geoglyphs
The New Mexico figures were constructed as targets on precision bombing ranges attached to Army Air Corps training fields located at Albuquerque, Clovis, Deming, Carlsbad, Hobbs, and Roswell.
Aerial photographs, dating from 1996 and 1997, were obtained from the United States Geological Survey and reviewed. Over 100 aerial photographs of geoglpyhs have been found. The most common geoglyph is the bull's-eye target, typically constructed by grading away surface soils. In a few odd cases bull's-eye targets were constructed from stone rings. Government documents indicate these targets range in size from 1,000 feet to 1,800 feet in diameter.
Arguably the most elaborate targets were associated with the Roswell Army Air Field. Over half of the 34 RAAF targets are either swastikas or reverse swastikas superimposed over a bull's-eye target. Large berms, 6 feet high, 15 feet wide and 1,000 feet long form the cross-hairs in the center of the target. Small appendages placed half-way down and perpendicular to each leg complete the appearance of the swastika.

In some cases other crudely made targets representing ships, ship docks, and oil storage tanks are visible around the perimeter of the swastikas or bull's-eye targets. Measurements taken from aerial photos show the ships to be approximately 800 feet long by 200 feet wide and the storage tanks and ship docks approximately 350 feet square. 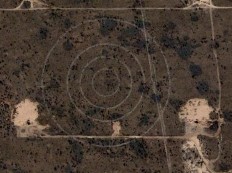 The bombing ranges were used just a few short years, from 1942 to 1945. A typical training mission consisted of dropping 100 pound concrete or sand-filled bombs. A small spotting charge, that fired out a flash of flame and smoke, was attached to each bomb allowing air crews to observe the accuracy of their practice mission. Sometimes other weaponry such as high explosive, water-filled chemical bombs and incendiary bombs were also used.
For more than 60 years natural erosional processes, human activities and encroaching vegetation have attacked the targets, completely erasing some and leaving others scarcely visible. Targets graded into the soil have fared the onslaught poorly while the swastikas, made from piles of rock and soil, are persisting slightly better.
http://bbs.keyhole.com/ubb/ubbthreads.php?ubb=showflat&Number=884353