Because the question of using geo-radar to explore the Turgai geogliphs was not solved, we did not plan a big expedition for 2009. Instead, short term explorations were organized for action during the year.

The first journey took place at the end of February and the second at the beginning of May. Both expeditions aimed to explore the changing of the Turgai object's appearance in winter and spring time.

The third expedition was organized in June in cooperation with a group of Kostanai bioenergetics, who offered to make an experiment using a gauge to measure the power of the area. "The Fifth Element" is a gauge elaborated by Konstantin Korotkov, a professor of technical science and the president of an international union of medical and applied bioelectrostatic copying.

The experiment took place in Ushturgai square. All the measurements were done by placing equipment on the central embankment of the object.
Almost immediately after the start our equipment began to fix an anomaly of that zone. The program registered a constant error throughout the process of measuring the ground. Due to some reasons all accumulator registers discharged 40 minutes after the start, but before that it was working for 2-3 hours. All necessary measurements could only be done after recharge.

A full report with interactive data will be on our web site very soon. 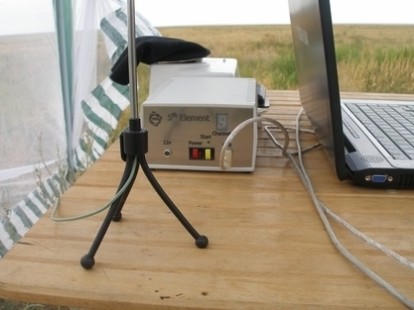 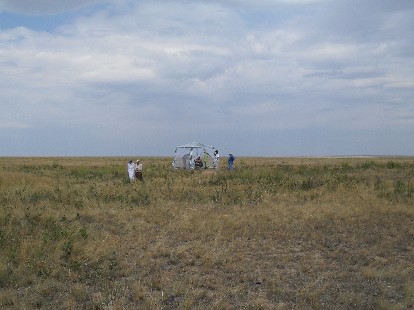 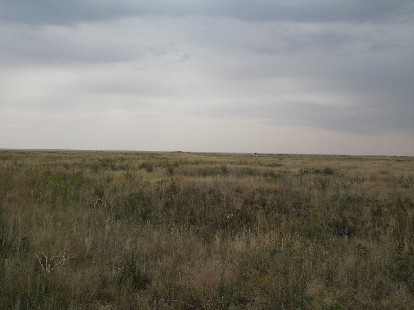